The Speak Easy is an independent 501(c)3 member based non-profit organization that brings established businesses and entrepreneurs together for the good of everyone in Indianapolis.

Amandula Anderson is the Managing Director of Real Estate Solutions for IFF in the Indiana market.  Amandula has 20 years experience in the nonprofit sector where she has led two community-based organizations – Irvington Development Organization and United Northeast CDC;  convened a Quality of Life initiative on the northeast side of Indianapolis; directed a program to facilitate a two-generational approach to supporting families within 5 Indianapolis communities; and spent a few years supporting affordable housing through a tax credit syndicator. She is a graduate of Arlington High School, received her BS in Public Affairs from IUPUI and has a Masters in Real Estate Development at University of Indianapolis.  In her role at IFF, she is supporting nonprofits throughout the states of Indiana and Kentucky in their desire to build/move/expand in spaces that meet the needs of their clients and brings dignity to all.
(Interim Vice-Chair) 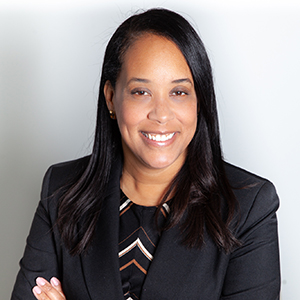 Kris concentrates his law practice on business structure and governance issues, real estate transactions, as well as private securities offerings. A native of Indianapolis, Kris returned to the city after graduating law school in 2015. Prior to law school, he worked for a large non-profit organization in central Indiana.

In his free time, Kris enjoys staying active and is an avid fan of the Indianapolis Colts and Indiana University athletics.
(Interim Treasurer) 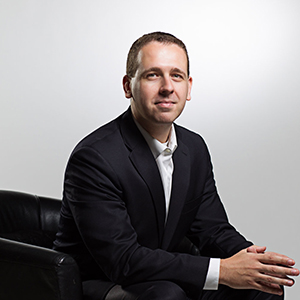 Joe Duran serves as The Interim Chair for The Speak Easy. In his professional career, he is VP, Investments for E&A Companies, an Indianapolis based family holding company.
(Interim Chair) 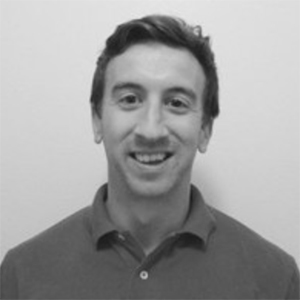 Julie Heath serves as VP of Entrepreneurial Ecosystems for the Indiana Economic Development Corporation, a position that was created as part of Secretary Brad Chamber’s entrepreneurship priority for Indiana. Prior to IEDC, Heath was Executive Director of the Speak Easy. Her work there was informed by her experience as the first employee at a tech startup. By way of a career path that includes the Smithsonian Institution (launch of a center), an advanced manufacturer (improved market position of a strategic product line), a cultural nonprofit (business model adaptation), and the launch of a SaaS startup—and via education in visual art and managerial economics–Heath finds purpose in creating the conditions for Hoosiers to launch thriving businesses. 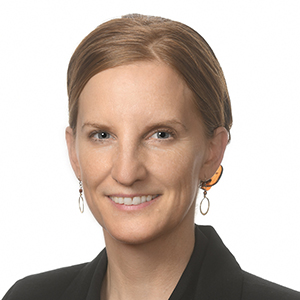 Sarah Iglehart serves as the Vice President of Regional Economic Development at the Indy Chamber. In her role, Sarah leads the Indy Partnership, a business unit of the Indy Chamber, which serves as the regional economic development organization for the Indianapolis Region. The Indy Partnership focuses its efforts in corporate attraction and talent attraction to the 9-county Indy area. Sarah also serves as lead for developing and implementing Accelerate Indy, the regional economic development strategy of the Indy Chamber. Prior to her current role, Sarah served as the Director of Indianapolis Economic Development at the Indy Chamber, Senior Project Manager for the Indiana Economic Development Corporation, and as a Senior Government Consultant at Crowe Horwath LLP. She currently serves on the boards of The International Center, the Speak Easy, and the YMCA at the Athenaeum. Sarah is a graduate of Indiana University School of Public and Environmental Affairs where she received Bachelor of Science in Public Affairs. 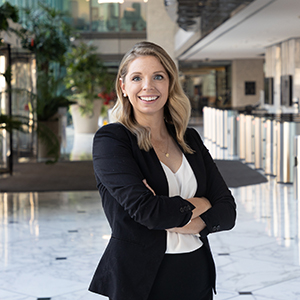 Kevin Patterson serves as the Treasurer for The Speak Easy. In his career, he helps mid-sized businesses through alternative investment structuring and financial consulting. Prior to starting his consulting business, he structured and originated deals for a Fortune 500 Insurance Company, AmTrust Financial. He served the hedge funds services branch of Fortune 500 Bank, Northern Trust) and worked in assurance & internal control consulting at RSM. He is an active CPA and holds degrees in finance and accounting from Florida State University. He lives in Broad Ripple with his wife and dog.
(Interim Secretary) 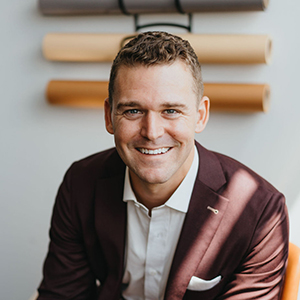 Ben Pidgeon joined Indianapolis-based VisionTech in 2016 as the organization’s first executive director. Under Ben’s leadership, VisionTech has looked at more than 2,000 deals, conducted due diligence on 100-plus companies, completed 120 funding rounds (leading five), with more than 200 investors writing checks. Also, during this time, VisionTech Angels’ membership has grown to nearly 140 across Indiana and Ohio, while the groups’ investment portfolio has swelled to 50 companies from Indiana and across the nation. Total deployed capital is $26.4 million. In April 2020, VisionTech Angels pivoted to virtual pitch events, which has increased investor engagement and attracted new members. Prior to joining VisionTech, Ben spent 15 years in the banking industry and is a former president and board member of the Venture Club of Indiana. A native of West Lafayette, IN, Ben earned a BS in Economics from Purdue University and an MBA from the IU Kelley School of Business. He is the proud husband and father of three kids and a dog, Doodle. 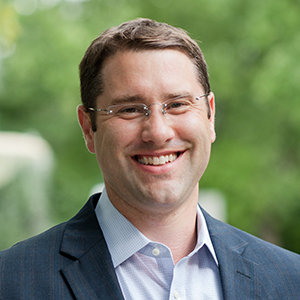